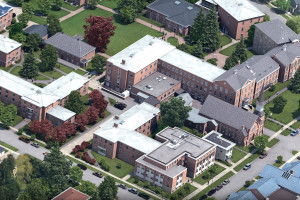 As long as there have been college visits, there have been campus maps.  Originally developed for print and used in view books, freshmen course guides and welcome packets, campus maps today serve a diverse array of audiences ranging from prospective students and parents, to current students, faculty, alumni, visitors, prospective employees and even the general public. 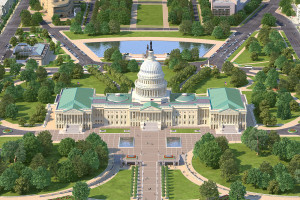 As maps have grown in importance, they have also undertaken a shift from the print to the digital world, ushering in new possibilities as well as new challenges.  Students and parents now routinely scour college .edu Web sites and digest campus maps researching schools and planning actual campus visits.  In the admissions context, the campus map has become the embodiment of the institution’s physical spaces for most visitors, and the single place where they can view the entirety of the institution’s grounds and facilities.

For alumni, the campus map represents the institution that has molded them into the people they are today.  The buildings and campus locations usher back fond memories of their experiences, and re-connect them to the institution despite the changes and growth that continue.  Students, faculty, staff and the general public also utilize the campus map on a daily basis to determine the locations of particular buildings, plan meetings and make judgments about future campus enhancements. 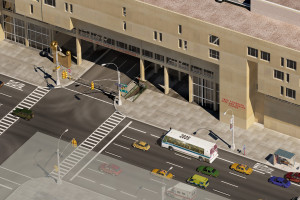 As campus maps have evolved they have also become more realistic and appealing.  Two-dimensional campus maps dominated university publications for many years, depicting only the rudimentary form of campus structures, roads and other map elements.  In the 1970s and 1980s hand-drawn and watercolor depictions of campus became popular, often provided in a way that showcased the campus from above, allowing visitors to see the three-dimensional forms of the buildings.  In the 1990s and early 2000s, computer generated 3D campus maps in vector and raster formats made great strides in capturing map details, allowing schools to showcase their buildings and landscaping in exciting new ways. 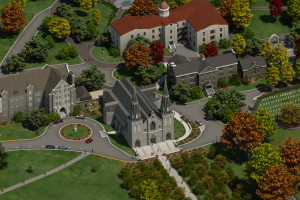 In 2007, CampusTours Inc. began using three dimensional rendering programs to produce photo-realistic maps that deliver stunning, razor sharp detail.  These maps have proven so popular that CampusTours now limits the number that the firm will complete each year.  For prospective students and parents, the allure of photo-realistic maps is obvious, but there are also immense benefits for other map audiences. 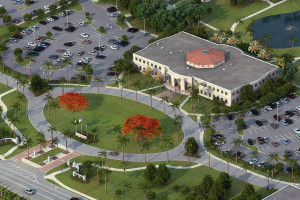 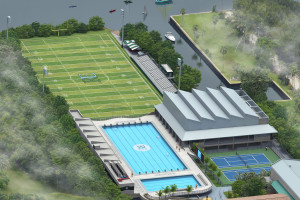 Alumni, in particular, are an overlooked campus map audience whose importance in supporting the institution financially can be substantially bolstered with the addition of a map depicting new and forthcoming campus projects.  The President and the Development Office staff are often some of the most immediate beneficiaries of a new photo-realistic campus map.  In conversations with CampusTours clients, it has become clear that one of the great benefits of photo-realistic maps is the ability to communicate to alumni and specifically high-end donors the location and intended appearance of new campus structures or expansions.  Currently, new campus initiatives are often showcased in architectural renderings or simple videos, but CampusTours clients are increasingly turning to modeling new construction on their photo-realistic maps to allow alumni to see how the structure(s) will interact with and impact daily campus life.

In addition to prospective students, parents and alumni, other campus map audiences also benefit substantially from a switch to a photo-realistic map.  Current students can call on a crystal clear rendering of campus to find everything from the post office to the dining halls, while visitors and the general public find it easier to determine in which building performances or lectures are begin held.

Photo-realistic maps invite visitors to imagine themselves at the location, and offer a superb showcase for your organization especially when the viewer is (increasingly) not on campus but viewing the map online.  CampusTours photo-realistic map clients range from the United States Capitol and Lawrence Berkeley National Laboratory to K-12 schools, corporations and colleges and universities from small private schools to large public institutions.